Established in 2009, The Red Bull Cliff Diving World Series is an annual event that takes place at various of the world’s top cliff diving locations, with the only location in Portugal to host this international event for the series is on the island of Sao Miguel in the Azores, most notably the region of Vila Franca and the small island crater next to it Vila Franca do Campo. The Divers jump from a platform at a height ranging from 26–28 m (85–92 ft) which is only one of the reasons why this area on the island of Sao Miguel is perfect for the international series.

According to the Washington Examiner article on the Red Bull cliff diving competition in the Azores this is what the Red Bull Media House put out :

“Of volcanic origin, the Azores are undoubtedly one of the last paradises in Europe – appearing often in legends of the lost continent of Atlantis. The venue for the third of seven stops of the World Series is located around one kilometer from the coastline and came about following the collapse of a former volcano. In 1983, the islet, which is almost circular in shape but broken by a sea entrance through one section of its perimeter, was classified as a nature reserve.”

The island has hosted the event for 6 years now and each year the international attendance grows dramatically as many thrill seekers from around the globe come and witness some of the most exciting dives on the planet, from some of the steepest points while admiring the outstanding views this beautiful nature reserve oasis has. 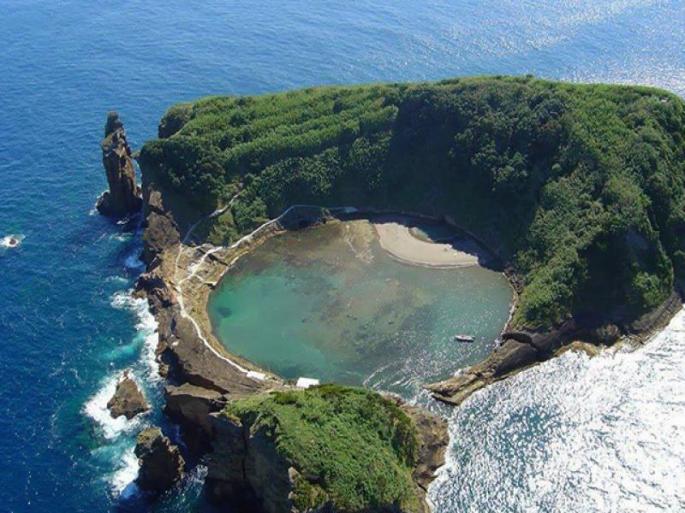