The island of Terceira is one of the most beautiful islands in the Atlantic ocean, and has played an important role in the history of the new world ever since its discovery in the early 15th century. It is here that they say the old world meets the new world! Terceira is the 3rd largest island in the Azores and was the 3rd island discovered by the Portuguese in the 1400’s. 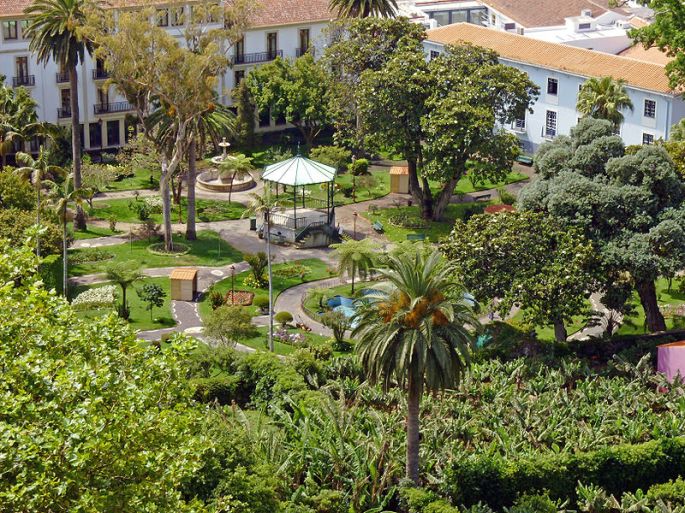 The island’s capital is Angra do Heroismo and it is such an extraordinary city with a vibrant energy that surely makes this one of the funnest islands as well. The city is filled with historical charm and interesting landmarks that have stood the tests of time, adding to the unique charm of this vibrant Portuguese city. The Duke of Terceira garden is one of those unique places that is a must when exploring this magical city.

Angra do Heroismo generally known as Angra, is a municipality and city on the island of Terceira in the Portuguese autonomous region of the Azores. The population in 2015 was 35,402, in an area of 239.00 km². It forms the southern half of Terceira, with the north belonging to Praia da Vitória. Together with Ponta Delgada on São Miguel and Horta on Faial, Angra is one of the three regional capitals of the Azores. Each capital is responsible for one of the three branches of government; Angra is the location of the Azorean Supreme Court. It is also the location of the Azorean bishop, who plays an important role in the predominantly catholic society of the region.  The historical center of the city of Angra was classified as a UNESCO world heritage site in 1983, because of its historical significance and 16th century architecture. 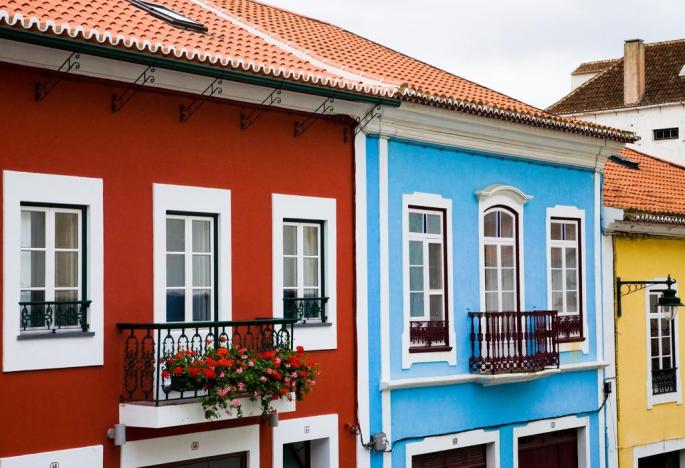 The city is filled with colorful churches, some that date back hundreds of years and are still open and practicing mass on Sundays. You cant help but admiring the unique colors and architecture of all these churches that blanket the city like colorful dots. The interior of the churches are even more stunning with gilded woodwork with cherry and rare woods imported from Brazil in the early 15th and 16th century. Religion is very important throughout not only the entire city but the Azores in general with all towns and cities belonging to a parish church that for generations was a regular gathering place for the residents to pray and celebrate.

The city of Angra hosts some of the funnest festivals during the summer months and has the reputation of being the life of the Azorean party. The wide variety of international cultures and traditions that have incorporated the city’s history throughout the centuries all add unique elements to the many festivals that take place throughout the year.The annual bull-fight is a highlight on the island and is a fun event for the family to watch. The experience is fun and here the bull is not harmed or killed and is simply connected to a harness and rope and more or less runs with the crowds at a safe distance, with the ropes being held by local men ensuring the safety of the spectators.