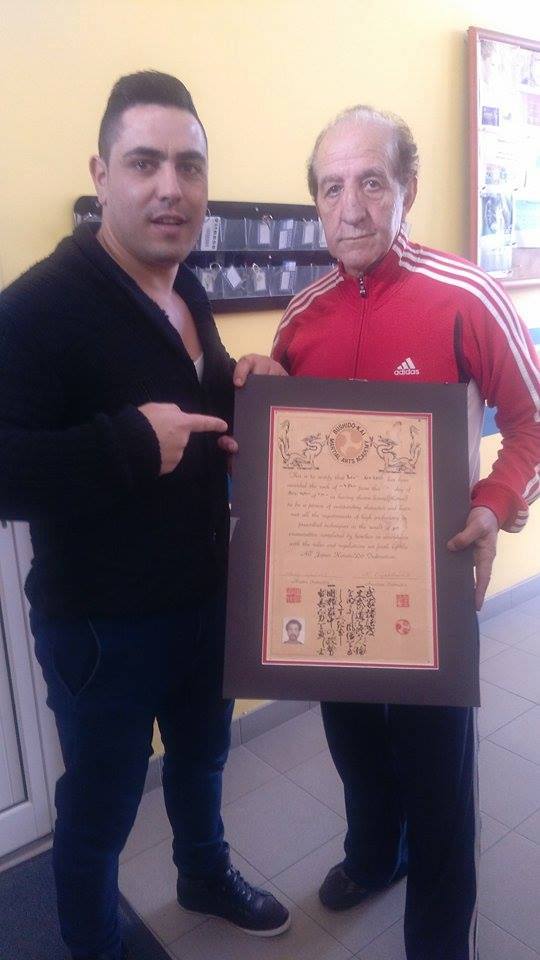 The Azores islands being isolated and located hundreds of miles away from both mainland Europe and the North American continent have always been a group of islands that had to either produce or import. The same goes for talents and skills. Throughout history great men and women have left the comfort of their islands and have journeyed out across the Atlantic to explore other places and bring back to their native islands the skills and talents of the outside world. The Azores islands with a population of just under 250,000 people have always had a great interest in martial arts, especially Kickboxing! In the 1970’s Pedro da Camara Cymbron-Barbosa, also known as Perrica went and studied in Canada and Thailand the art of Martial arts and then dove deeper into Kickboxing, which he began to master. 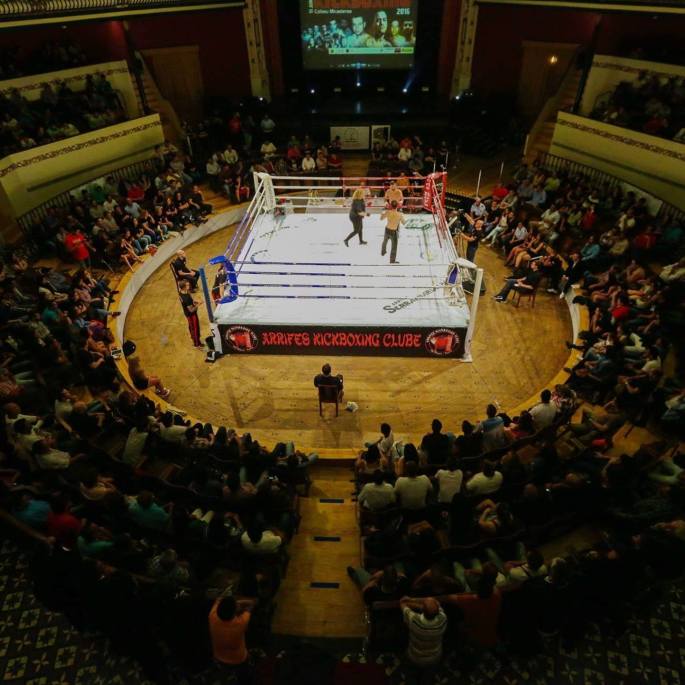 It is here that Pedro trained day and night for months on end which eventually turned into years after completing an intensive 6 month training regime under his Sensai. The skills developed training in Portugal, Canada and Thailand with some of the most talented fighters of his generation helped the young Azorean enthusiast to get his first black belt, eventually progressing to a 3rd degree black belt. 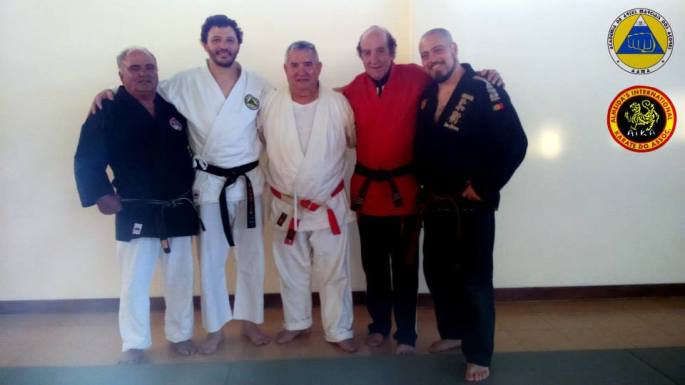 After travelling and training throughout Canada during the 1980’s, he constantly returned back to his native island of Sao Miguel bringing the skills he had developed throughout his years of training. Pedro Perrica was the first on the island of Sao Miguel to have earned the highest degree of training in Martial arts which he always practiced, never taking for granted the commitment and dedication required to be a disciplined master teacher. It is Perrica who is credited with introducing full contact kickboxing to the Azores. Some of the finest athletes for the last 3 decades have trained under the leadership and guidance of Perdro Perrica, earning him the respect of his students and challengers for over a generation. 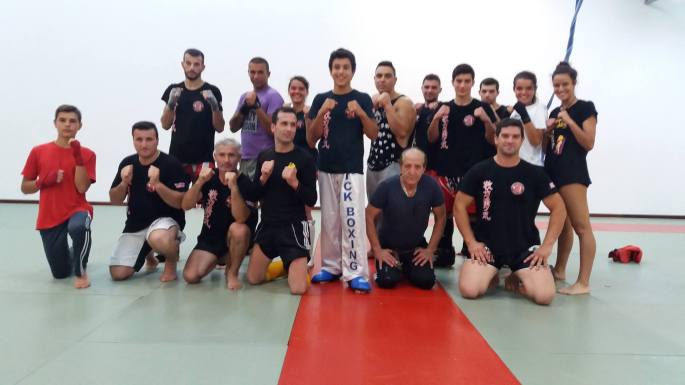 After 30 years of training the expertise and skill level of this disciplined fighter is one of a master teacher. Speaking to various students throughout the years of Mr. Cymbron’s we discover that he has a passion for passing on his knowledge and skills to future generations. Which has resulted in Kickboxing becoming one of the most popular sports and definitely the most popular martial arts practiced on the island. There are training schools from Arrifes where Perdro Perrica trains to Ribeira Grande and every city and town in between where eager young men and women go to develop their skills. 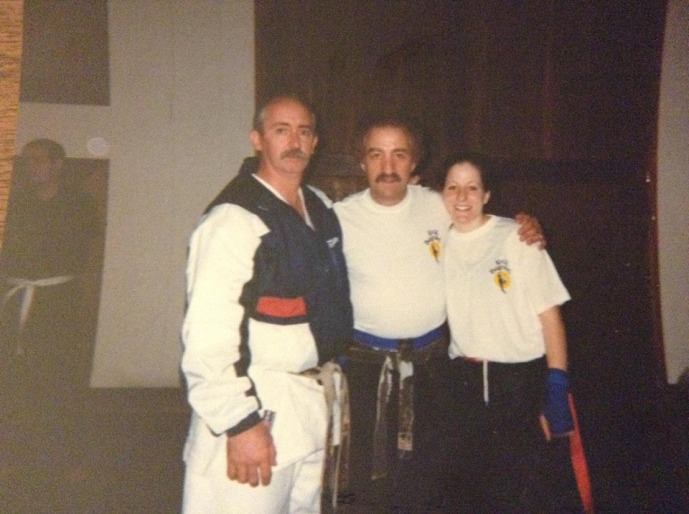 It is highly recommended for anyone interested in taking their skills to the next level or just need to build confidence to train with this kickboxing master is an experience of a lifetime for the kickboxing enthusiast. Now we see the 2nd generation of young martial arts students beginning to develop their skills and love for the sport that Pedro Perrica helped to introduce and popularize in the Azores.

Today, still training occasionally with his teacher is Master fighter and kickboxing school owner Nilton Silva who has become one of the most respected teachers in Portugal, training some of the best athletes that go on to compete internationally. If you are interested in kickboxing the island of Sao Miguel is the place for you to train with many skilled teachers and other eager students all willing to help you progress.