The Azores archipelago is an autonomous region of Portugal, located in the North Atlantic ocean, 1 500 km off the coast of mainland Europe (distance from Lisbon). The Azores incompas 9 islands and a small group of islets, which are divided into 3 geographic and political groups. The region has always been an area that has required hard work, ingenuity and resilience, since they are relatively isolated in their location from mainland Europe. The geographical position of the islands and their volcanic origin have allowed these islands to gain international recognition for some of the unique UNESCO biospheres and endemic species that exists here on these beautiful islands.

The marine surface area of the Azores islands are 954 496 square km’s, which makes it one of the largest exclusive economic zones in the entire Eurozone (EEZ’s). Economic growth has always been measured by a country or regions GDP per capita after all good and services have been produced in the year and then divided by the population. The Azores has seen a steady increase in their GDP with it reaching above projected targets in recent years (2% GDP growth in 2016 instead of 1.6 forecasted). 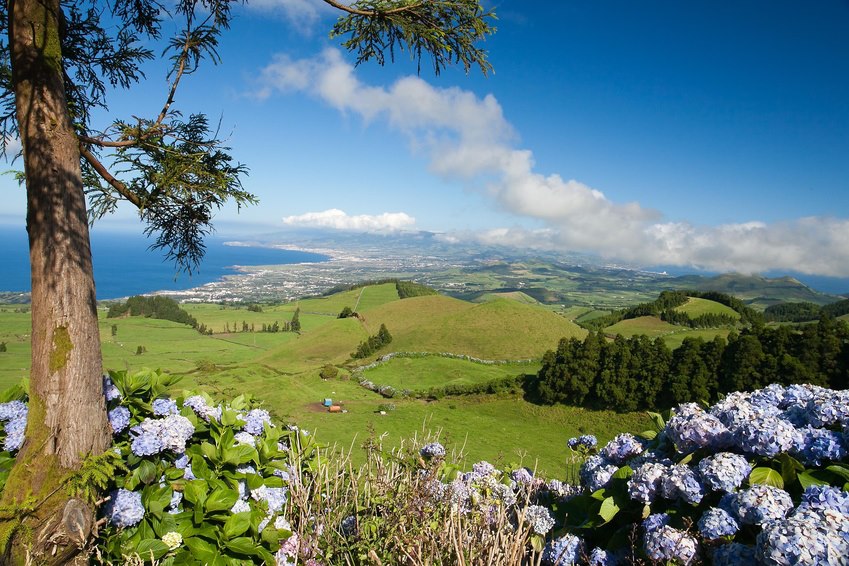 It is thanks to the natural landscapes, ecosystems and unique biodiversity that tourism has been progressively gaining weight in the region since 2014: this applies to both the tourism sector itself and to the wide range of activities that are related to it. The region’s economy is mostly based on services with an important role in terms of employment influenced by the public administration followed by wholesale and retail trade, transportation, accommodation and food-related services. However, what the region is most notably recognized for is its agriculture and fisheries sector. This is where the magic of 5 centuries of Azorean ingenuity flourishes. 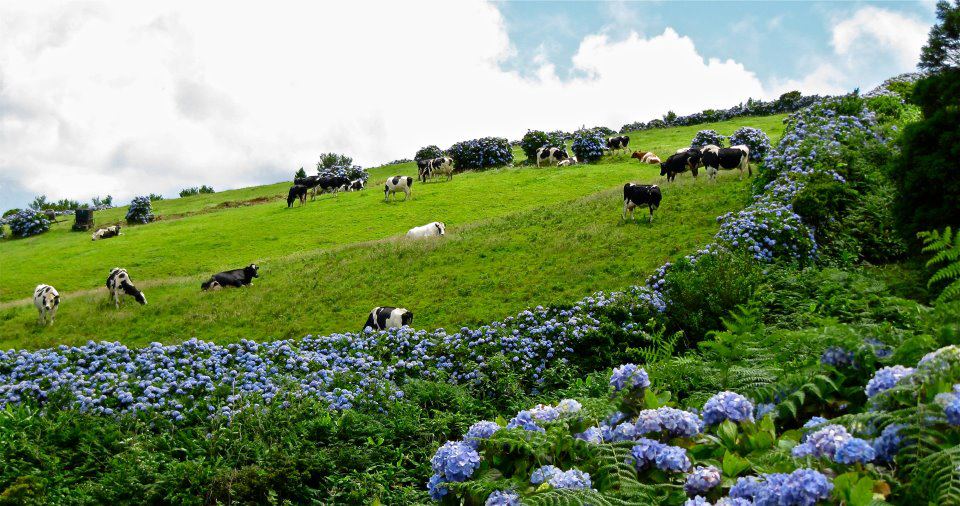 Dairy farming in the region has always been a key economic indicator of the overall health of the Azorean economy with a wide variety of services and products making up a large percent of the overall average income for farmers and small businesses in the region. In recent years the high quality dairy industry in the Azores has been heavily affected by the decrease in milk prices which has hit Azorean farmers like a tropical storm. The immediate intervention and protective measures needed to safeguard such a vital industry to the region in terms of economic and cultural value is imperative for the survival of this industry. The lack of interest or understanding by politicians in recent years have forced many small farmers out of business, that with an already high youth unemployment rate are areas of concern the local government needs to focus on. The majority of the products produced by Azorean dairy farmers in terms of cheeses, milk and yogurt are recognized throughout Europe as some of the highest quality products due to the reputation of the Azores, causing many to question why more marketing efforts are not being put forward to gain market share for the regions high quality dairy industry.

As an autonomous region, the Azores has its own tax-raising powers, they have the power to adopt their regional economic and social development plans as well as the regional budget with the right to participate in all negotiations for international treaties and agreements that concern the region. It can also legislate in matters of agricultural policy, fisheries, sea and marine resources, trade, industry, energy, tourism, infrastructure, environmental protections and regional planning. It is one of the two Autonomous regions in Portugal; with the Madeira island group being the second, which allows them great powers over their own sovereignty. It is more then likely when asking someone from the Azores what nationality they are they will generally respond Azorean, even before saying Portuguese and that is endemic of the culture and pride of the regions inhabitants. 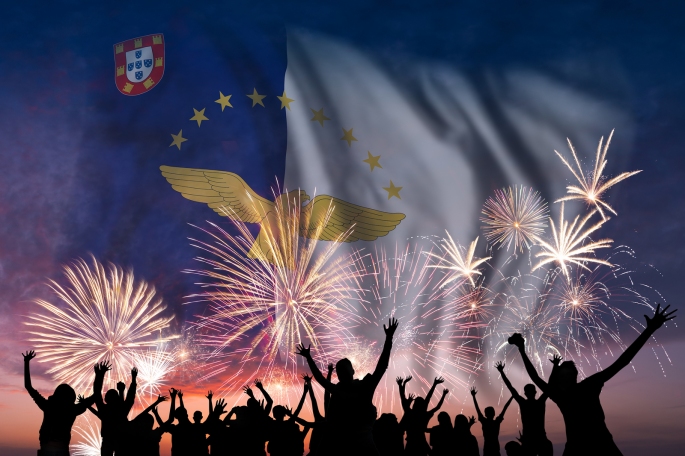 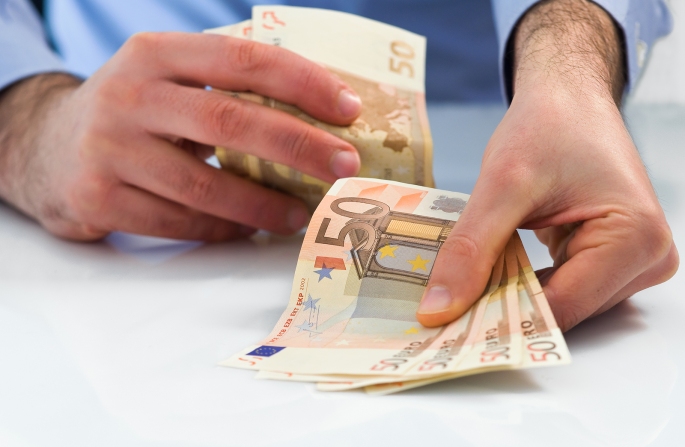 The distribution of regional GDP by island in 2014 according to information provided by the Azores Government’s regional statistics department are as followed: Santa Maria 2.8%, Sao Miguel 58.2%, Terceira 21.5%, Graciosa 1.5%, Sao Jorge 3.3%, Pico 5.0%, Faial 6.2%, Flores 1.3%, Corvo 0.2%. As you can see the economic disparity between the islands not only represents the difference in population but also the circulation of money which is largely concentrated on Sao Miguel and Terceira. A GDP per capita is not always an accurate portrayal of the financial situation of the average Azorean as the large majority of households produce large quantities of the necessary fruits,vegetables, chickens, dairy etc from their personal resources such as home gardening etc which offset many costs of living.

According to an Economic, social and territorial analysis done for the European Union’s parliament on regional development in 2017 said this about the main challenges about the Azorean economy going forward:
“Similarly to other small economies,the Azorean economy is more vulnerable in terms of response to crises. In addition, there are still development challenges due to the archipelago’s geographical position, which entails extra costs for goods and services (transport,logistics, energy), as well as constraints on economic and social integration with other national and EU territories. There is also a lack of critical mass for certain economic, financial or scientific projects. Furthermore, it is difficult to balance the traditional production processes, local living conditions and protection of the environment and ecosystems with the need to boost the local economy in order to compete in a globalised world.”
37.739421 -25.668672
Ponta Delgada, Portugal